The Spider® V 20 MkII amp sounds great right out of the box. Plug in and immediately rock one of 16 new MkII preset tones, or craft your own with the easy-to-use controls. Each preset contains up to three effects that can be switched in and out stompbox-style using the dedicated FX buttons on the front panel, and turning the Reverb knob adds atmosphere and depth to your sound. Tap in delay times and modulation rates with the Tap/Tuner button, or press and hold it to access the onboard tuner. Connect the Spider V 20 MkII to your Mac® or PC, or iOS® and Android™ device* via the USB port and use the free Spider V Remote app to edit your tones, access additional tones via the Cloud, and record your performances with the included Steinberg Cubase® LE DAW. 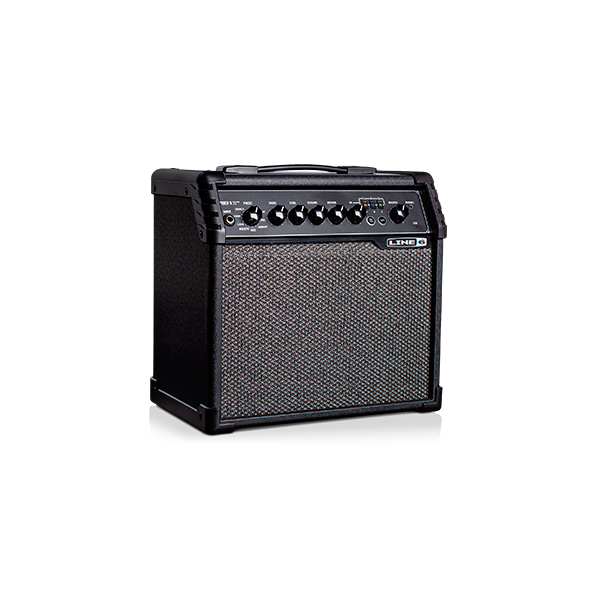 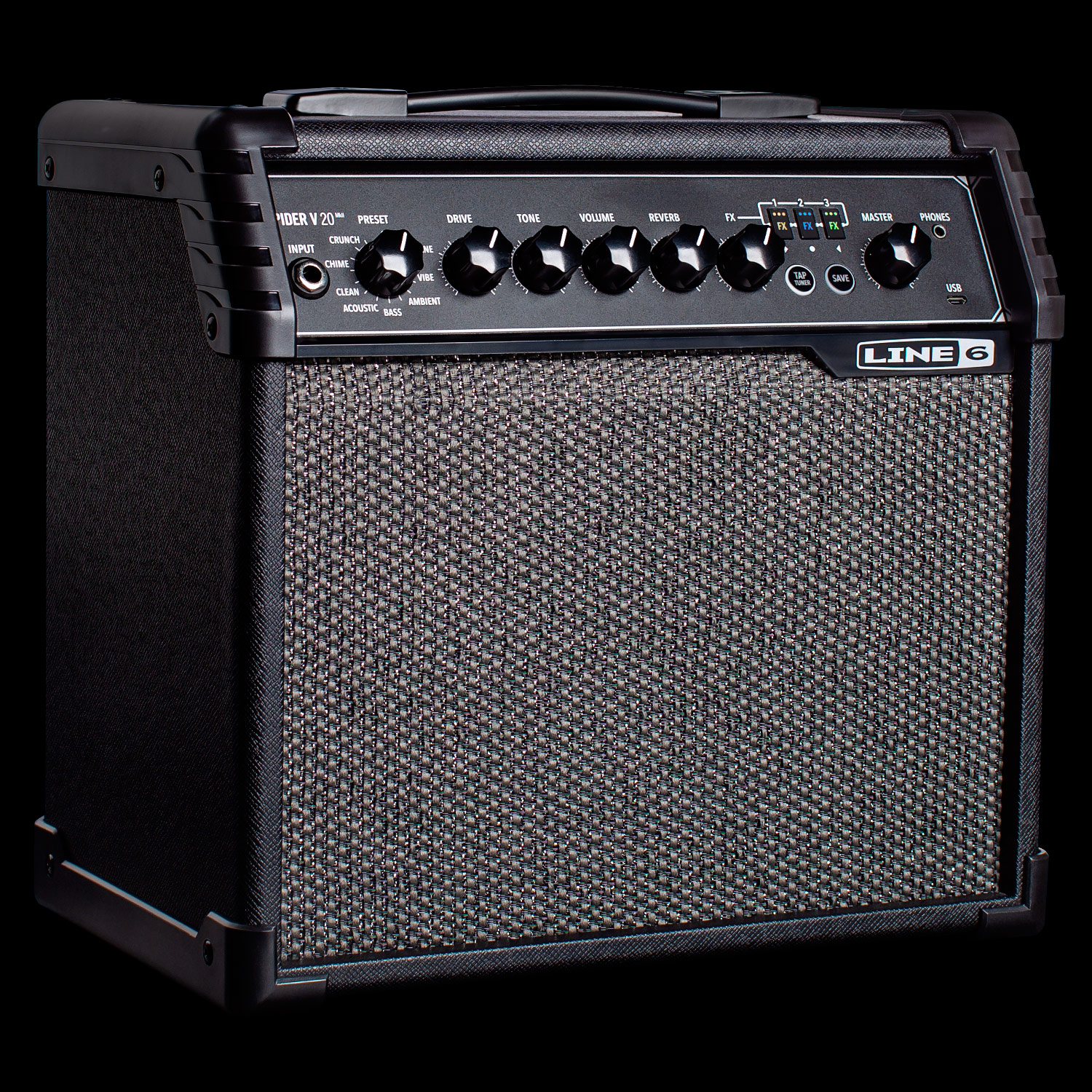 Spider V 20 MkII is a 20-watt amp with an 8" speaker featuring 16 onboard presets, up to three simultaneous effects, and an independent reverb control.