The Image looper offers simplicity and high quality audio, with a maximum loop length of 5,8 min. in true stereo/mono operation.A phrase looper has become a useful tool for guitar and bass players, because it is such a useful tool:For teaching/clinics, a basic chord progression can be recorded on the spot as a quick and easy way of providing a sonic canvas for explaining ideas/theory.Solo artists/buskers can record percussive “rhythms” or entire songs, then layer additional stuff on top in real-time for a pseudo “band” sound.Saved loops can be played back even after power-down, so it can also work as a small sampler foot controlled audio playback machine.

Having all the available commands spread out on two footswitches, each with an led-bar for indication, the user will always know what the looper is doing – the leds will indicate which mode is currently running:

Very intuitively, the led´s indicate what just happened, what IS happening and/or what is about to happen if a switch is pressed.The audio processing keeps the sound quality intact with no added compression for a clean and clear “image” of what you feed into it when recording. 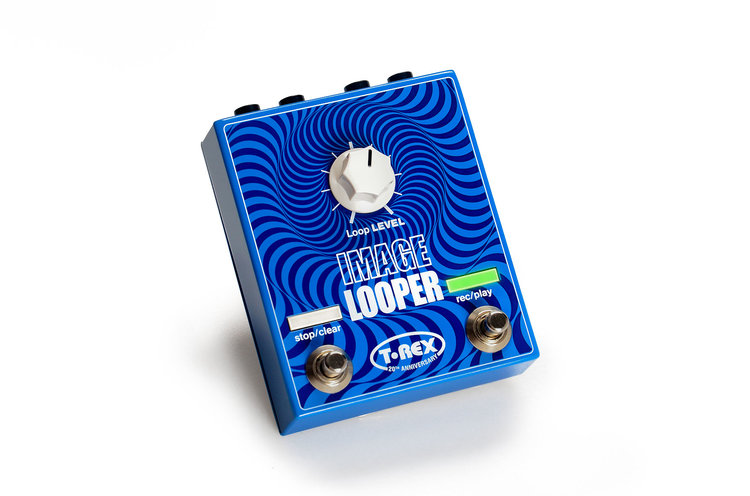 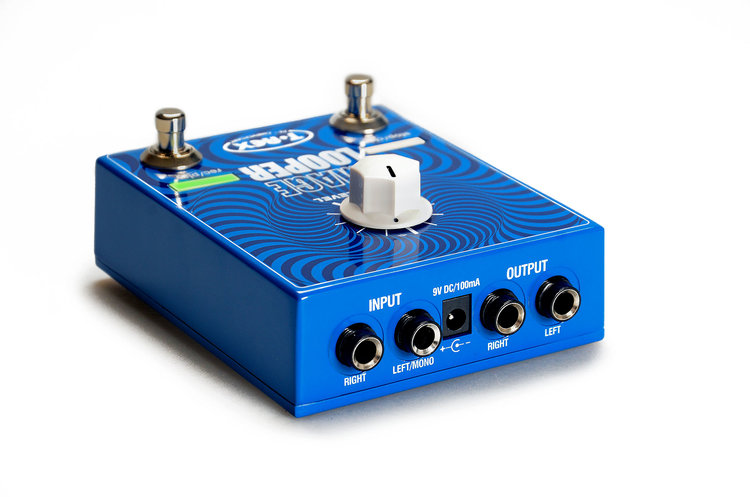 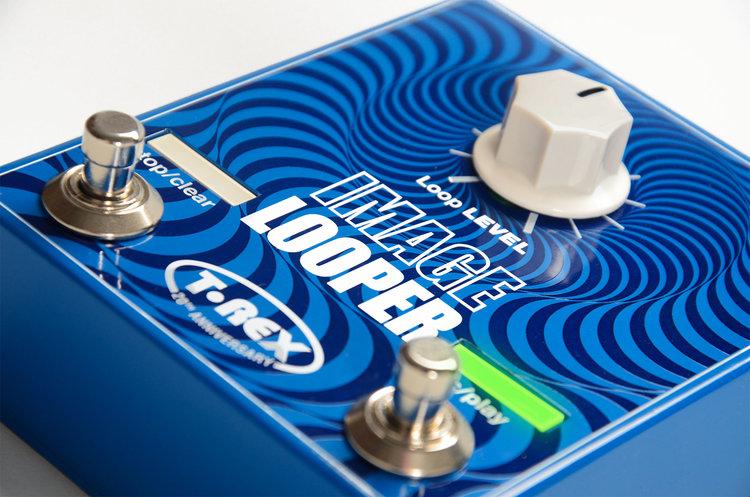 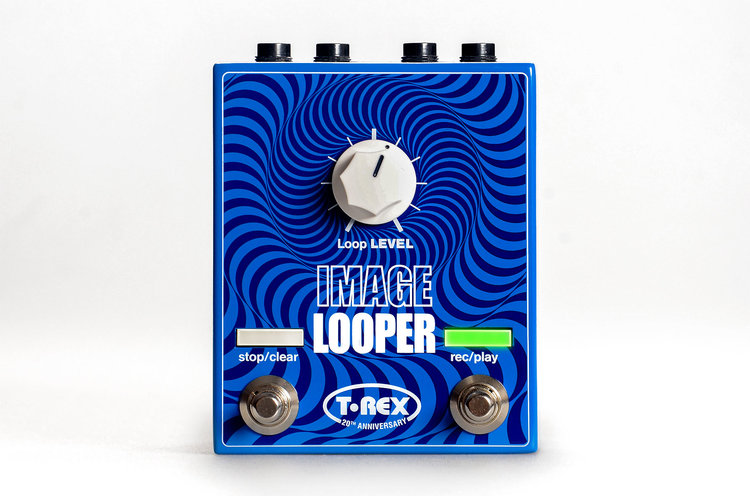 All Your Ambient Needs in a Compact Pedal Onboard you'll find ten time-based effects such as a Deluxe Memory Man-style analog delay, a reverb with...

With 360 seconds of recording time and 11 storable loop locations, the new Nano 360 Looper raises the standard for compact, affordable pedal...

Three Hours of Stereo Recording in a Stompbox The RC-3 is powerfully equipped yet conveniently housed in a compact pedal. Enjoy up to three hours...